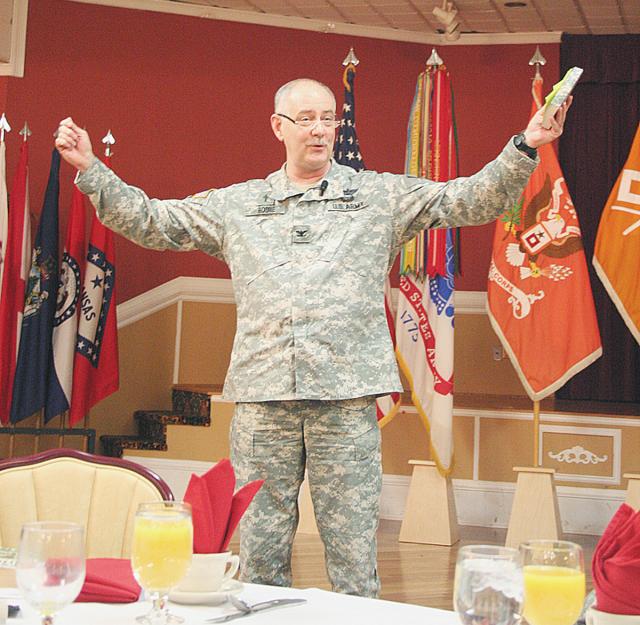 Early every year there is an event that takes place in the Capitol City that for all practical purposes spits on the Constitution of the United States. The event is the National Prayer Breakfast, formerly known as the Presidents’ Prayer Breakfast. It is sponsored by something called the “Fellowship Foundation.” This year it took place in early February. As in every year since Eisenhower was persuaded to attend, the President took part in it. This group bumps against the separation of church and state, and does so without apology.

What exactly is the Fellowship Foundation? Quite simply, it is a group that is a part of “The Family.” Like its parent organization, it spouts a conservative theological philosophy of the Evangelical variety. It disseminates a philosophy that is anti-woman and anti-gay. The intent is to make their brand of Christianity the basis for the laws of this land. They are involved in many areas including the rewriting of American History so that it will appear that they are no more than the philosophical heirs of the Founding Fathers. They will make all of the Founders into Fundamentalist Christians, instead of accepting the fact that many of them were Deists, to say nothing of the number of Atheists amongst them. None of this will be surprising to some. But there is one more thing, and that is probably one of the more grievous and odious projects taken on by this group.

The Family and therefore the Fellowship Foundation is an unapologetic exporter of a murderous hate, and an entertainer of one of the leading implementers of that philosophy. This group, and the ardent politicians who are behind its power and who support its aims have been responsible for assisting in the formulation and implementation of the legislation that would imprison or execute homosexuals in Uganda, and also imprison any persons who were aware of but did not report homosexuals to the police.

The law has been slow to make it through Committee and reach a vote. That does not stop the politician who was the fertile field upon which the Family’s seed of hate were sown. His name is David Bahati, and he has made it his mission to incite his countrymen to a homophobic fever pitch. Subsequent to “gay outings” by the Newspapers, there have been episodes of terrorizing and murder.

Bahati has been invited to the National Prayer Breakfast, and is regularly courted and entertained by members of the Family and Fellowship. You see, he is a Christian and he believes he is doing the Lord’s work. But then, that is the belief of those who run the Foundation, and those who by their presence at this function, are giving a form of tacit approval to their activities.

If the Breakfast took place in February, and even then there was not a great deal of noise made about it, what good can we do at this date? My hope is that a concerted effort can be made by you, me and anyone we can speak to that will influence the President and main stream Politicians to avoid attending this function, and by their attendance adding legitimacy to the aims of this hate-filled group.

Influence the President? You bet. If enough of us email, write and/or telephone the white house, we can have influence. The same can be said for contacting the Senators and Representatives. It may be the only means we have for helping our gay and lesbian brothers and sisters in Uganda. If we start now, and keep at it until the 2012 breakfast, it is possible for us to sway the attendance. If the those who do attend are not those with the highest prestige, the influence of the Family, and by extension of the Fellowship will be reduced proportionately, as will their ability to attract donors.

Thank you for anything you can do.

The David- The intent of this theological philosophy is to make their brand of Christianity the basis for the laws of this land. They are involved in many areas