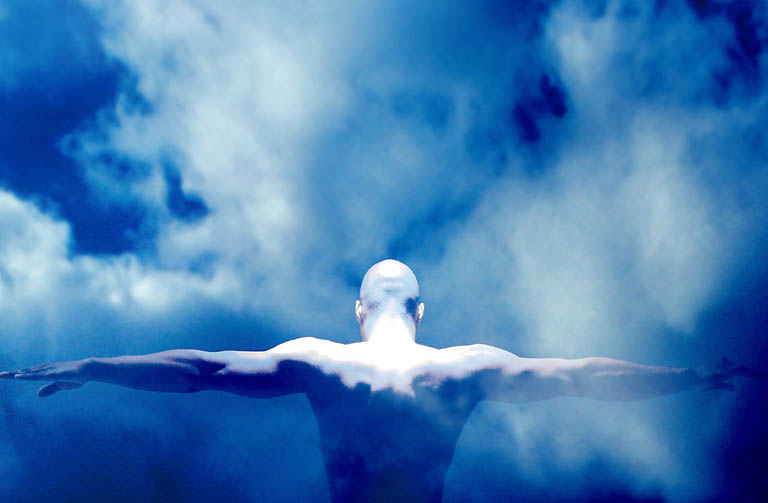 I am writing this piece to clear up a few misconceptions that certain readers might have concerning the life of a sovereign individual – contrary to the assertions of some, we are not a bunch of John Gaults trying to “save the world” nor do we embrace the pseudo-individualist myth that modern society is based on.  Our philosophy is one of strength and it is born of frustration and disgust with traditional establishments and power structures: our goal is to break them down and allow people like ourselves to pursue their own interests without excessive interference from other forces around them.

Although we are first and foremost egoists we recognize that our ability to do as we please ends when we start intruding on the sovereignty of others around us.  Thus, for our own best interests, we do have some simple codes of conduct to keep at least some sense of stability.  The following is a general outline of how a society of sovereigns is run – it is by no means absolute and can be modified by anyone at any time to accommodate new conditions, but it still serves as a basic guideline for the creation and maintenance of such a society.

1.    Primary loyalty of the individual is to himself and his interests – the most prized possession the individual has is his sovereignty, making all other loyalties secondary. As such, personal sacrifice is largely discouraged unless there are long-term benefits to the individual for investing such efforts: even in the world of the egoist there is room for a certain measure of generosity and compassion so long as they don’t compromise personal sovereignty.

Because the primary loyalty of the individual is to himself, his first priority is to put himself in a position of strength – this can be done directly or indirectly.  Should all individuals strive towards such ends, every man will become a power in his own right: and when everyone is a power, no one is.  That is, all will have the power to lay claim to what is theirs but not able to easily dispossess anyone else of what they lay claim to.

2.     All property is held on to by the strength of the individual – just as in nature, if one has the power to claim something and prevent it from being taken it is his. That said, the individual should take care not to let his reach exceed his grasp: it’s unwise to lay claim to more than he can possibly defend for such acts will stretch his resources thin – thus it’s preferable to claim what is essential to his lifestyle and respect the strength of the claims other individuals make to their own property regarding that which is superfluous to his needs.

In other words, be selfish in your thoughts and actions but avoid greed – as greed leads to actions that tax more of your strength than is practical to spend.  Those that wear themselves thin do little more than make themselves vulnerable in the long run.

3.     Any social institution that seeks to undermine the power of the individual to exercise his sovereignty is an enemy – if the individual is to preserve it, he must act in a way to counter its influence on his life. This might be done in small ways (such as refusal to participate in popular institutions – ex. refusing to enter a marriage or vote) or in more extreme manners (typically via armed force to repel or even topple a given institution – such as repressive governments or religious institutions).  No institution is sacred: anything that seeks to repress one’s will through imposition of arbitrary authority and/or use of force is to be considered a hostile power and be treated accordingly.

The individual must use his own judgment concerning his ability and the cost-benefit ratio to himself for resistance to the institution in question – as resistance often carries with it a reaction from society against him.  Also, for the individual to maximizes the effectiveness of his resistance (whatever form it takes), he must have a list of grievances against the social institution in question that comprehensive and articulate: otherwise he appears to be little more than a lunatic looking to plunge society into chaos for no valid reason – it is strongly advised that a casus belli be prepared before one engages in any openly hostile actions against the powers that be in order that other like-minded persons can see one’s plight and lend aid in the struggle against the established powers.

4.     The ideal arrangement between the individual and society: one in which society is but a backdrop for the individual to live his life rather than the defining force. Such a society would be very bare-bones – allowing for just enough structure to allow individuals to interact without every personal contact with another being becoming a violent conflict (which is disruptive to the lives of all individuals).  This would be done by instituting a means for individuals to resolve conflicts on their own terms without excessive force; acting as a facilitator for individuals to either negotiate terms of resolution through dialogue or else providing a venue for the individuals to settle their argument through force (such as a duel) should diplomacy no longer be a viable option.

Otherwise, society remains out of the individual’s affairs altogether.

5.     The primary rule for life – as Crowley put it “let do as thou wilt be the whole of the law.” Provided that you have the power to act without putting yourself in unnecessary danger (i.e. avoid stupid actions like imposing your personal values on other individuals – no benefit comes from such acts in the long run…), go forth and do whatever brings you happiness in this life (it’s not like you have another one to look forward to or anything…).

Of course, this is *not* a license to be a psychopath – as being such carries consequences that would ultimately undermine the ability of the individual to survive in a world where everyone is a power: just as one has the strength to exercise his will, so do all other individuals who embrace their sovereignty – thus its unwise to attempt to exploit and destroy others without any valid cause, as doing so sets oneself up to be exploited or destroyed by others.

In summary, the keys to living a life of sovereignty are the strength to act for yourself and the good sense to act in one’s long-term interests – go forth and live any way you desire provided that you know your abilities and your limitations.

Azazel- Because the primary loyalty of the individual is to himself, his first priority is to put himself in a position of strength – this can be done directly or indirectly.

The Good, The True, The Beautiful