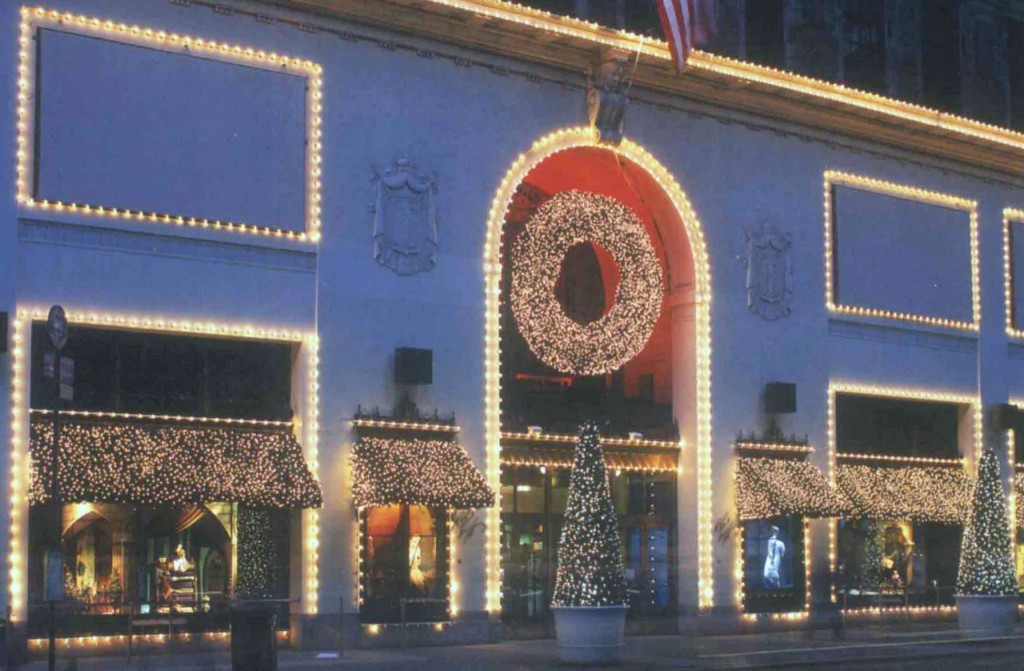 Never let your sense of morals get in the way of doing what’s right.

It’s so cold she can no longer feel her feet. She’s wearing only slippers in the midst of a raging Nor’easter. She’s afraid and her threadbare coat is no match for the 40-50 mile per hour winds. It’s Noche Buena — Christmas Eve — and she’s alone. She’s keeping vigil outside a home in the Italian section of Lower Manhattan. She’s here because her kids are in need… there’s no one around and she despairs. Her feet ache…

Galo and Gangster have been gone for what seems an eternity. They left her with her instructions to whistle if she saw anyone approaching. Now she wonders if she can whistle, her face is frozen, and they’ve been gone so long. What if the police come?

Finally, they come rushing out the building with stuffed pillowcases and she runs along with them for a few paces before she falls, she can’t feel her toes. Gangster and Galo pick her up by her arms and they make their way hurriedly back to the Puerto Rican section, which takes too long and she’s crying, she’s in agony. She begs them to stop and Galo stoops to look at her feet and mutters, “Shit!” under his breath.

They finally get home and by now, she’s crying in agony. Galo takes off the slippers and thinks she has frostbite. She cries, but tries to stifle her cries, fearful she’ll awaken the children. Unbeknownst to them, her oldest son watches through a crack in the bedroom doorway. He’s afraid.

They ask Galo’s sister, who takes one look at the stuffed pillowcases and throws an accusatory look at the young mother, as if noting her lack of moral standing. Galo asks her to look at her feet and the sister says it’s not frostbite, but that she should go to the emergency room anyway. The young mother refuses, afraid. Afraid of the consequences of the act she just helped commit and afraid of what they may say about her toes that throb with pain now.

They give Galo’s sister a gold watch from the stolen loot, and she’s delighted. It’s an expensive watch, with diamond chips, very pretty. She gives the young mother another condescending look and admonishes them for behaving in such an un-Christian manner. The young mother averts her eyes and thanks her for looking after the children.

Christmas was good that year. The tenement apartment was filled with the warmth of good food cooking on the stove, there were a few gifts under the sparse tree, and my mother seemed so happy though we noticed that she limped a little when she walked. She had a brand new pair of boots, the only concession she made for herself. She made sure to get her precious children gifts from “Guzman’s” — the toy store on Avenue C. I remember I got a James Bond attaché case, complete with gadgets and it even shot plastic bullets if you pressed a hidden button. I also got a chemistry set that I used for hours upon hours… She made sure we got our gifts before Galo and Gangster would leave with the bulk of the loot, returning only when the money was spent on drugs. She didn’t even get herself a decent coat. She would take us to the Salvation Army and made sure we had warm coats, gloves, scarves, and long underwear.

The young boy never fully understood why his mother was crying that wintry night all those years ago. He thought they were fighting. But he was not surprised at the sacrifice — the extremes she went through for the happiness of her children because somehow she always made it right, even if it meant compromising her values or her reputation.

She didn’t care, only her children mattered.

Still, she was ashamed and part of the reason why the young man had perfect posture was because she taught her children to walk tall, with their heads held high.

Most importantly, she taught them what really matters…

Edward-Yemil Rosario: It’s an expensive watch, with diamond chips, very pretty. She gives the young mother another condescending look and admonishes her