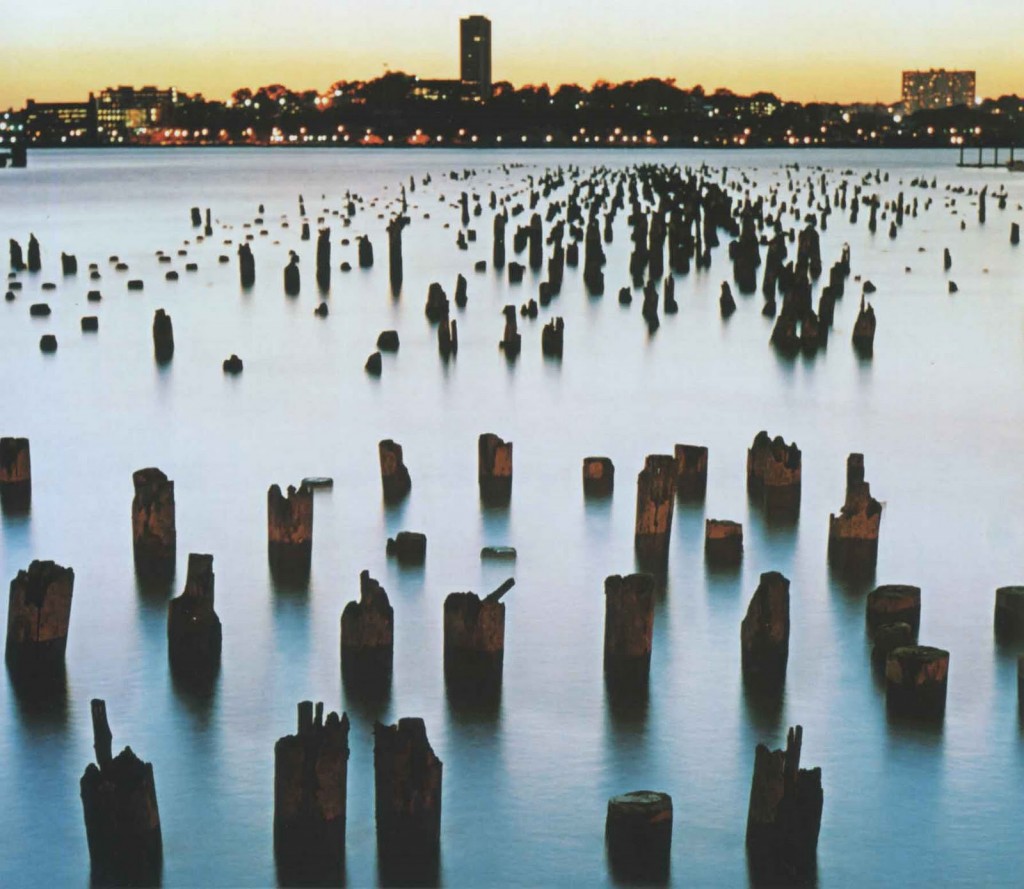 Everything is always washing into my heart. And I have a choice in any moment to open to it or close to it, to resist or allow it to protect myself from it or to open to it and let whatever response comes just be.

Feelings aren’t facts, but it’s a fact that you feel.

When I wrote the first part of this series, I initially posted it with some trepidation because understanding being present intellectually and actually experiencing it, are two different things and it’s an acquired skill. However, I believe awakening (another word for being present) is an option that’s available at any time. My own experience tells me that everything necessary for fulfillment exists right here, right now, this very moment. All that is needed is a shift in consciousness that opens to that potential and actually experience it, rather than to continue to conceptualize it.

Judging by the responses over the years, I realize now my initial feelings were unwarranted. When I began this series, I mentioned that my work brings me into contact with literally hundreds of people every year. And I am always amazed by the number of people who have chosen to take responsibility for their own awakening outside the context of organized religions. There is a movement, indeed a wave, of people seeking to find their own answers and that is one of the most remarkable things about the present historical period.

There are two knee-jerk (conditioned) responses to feelings, and they both have their price: to run from them, or indulge them. In addition, as I wrote previously, we attach stories to our feelings, creating our own personal novelas (novelas are Spanish-language soap operas with such titles as Amor Salvaje [Savage Love], or, Deseo Bestial [Savage Desire]). This does not mean, however, that feelings are not real. Moreover, I do not mean to imply that the awakening process results in a super calm person floating an inch above the ground offering benedictions to everybody.

Myth #1 Awakening means not having feelings, especially “negative” ones like anger, fear, jealousy, or greed. Instead, the process leads to an unchanging, always calm, state.

Myth #2 You have to choose between feelings and presence. When you have feelings, you have lost who you are.

These two myths are stereotypes and quite laughable, if you ask me. Being awake, at least in my experience, is to feel completely, to love passionately, to be alive, to become transparent or translucent. Awakening to what is (rather than arguing against reality) leads one to feel more fully but in a manner that doesn’t make us prisoners.

So, normally we have two reactions to feelings with a heavy price attached: running (aversion) and clinging (desire). Two sides of the same emotional coin. We live in a male-dominated society in which feelings are viewed as inferior. To be “emotional” is considered unprofessional, for example, and we spend much time and money constantly “processing” our feelings away. I think in this sense, women (or rather, the feminine essence) offer much in teaching us to be present with our feelings. I have a simple technique when I am working with people. If you ask anyone what he or she is feeling I have found that they will usually proceed to describe to you what they are thinking. So what I do is to ask them to describe to me where they are feeling it in their bodies. This usually works to center someone in the moment, rather than describing his or her emotional novelas.

This is where the feminine principle, that wonderful capacity to experience everything in the body, can help us can overcome the temptation to become stuck is ego-centered thinking. When our egocentric alter ego — the “mini me” — starts its whispering, we often become stuck. But I digress…

We pay a high price when we avoid our feelings as they arise. They then become sticky and gooey and don’t pass through us as cleanly. What happens is that we first create a tension in the body and literally cut off the free flow of sensation. In order not to feel anger in the belly, we clench the solar plexus and block feeling, blood flow, and energy. To avoid feeling fear we contract the pectoral muscles and collapse the chest. The consequence is that, over time these attempts to stop feelings leads to imbalances and stress-related illnesses. We literally create body armor to protect ourselves from feelings.

Another consequence of avoiding feelings, especially the ones we view as negative or threatening, is to become “rational.” We develop strategies to control or stop feelings. As an answer to the question, “Why am I feeling this?” we often quickly say something beginning with “Because”: I am angry because of you… or: they made me feel sad because they…” And in that way, we get caught up in the endless rollercoaster of cause and effect.

The other option is indulging our feelings. Sometimes this happens right away (I was infamous for this) and sometimes it simmers for a while before boiling over — maybe after a few hours, days, or even years. The point is that once the floodgates open, there is hell to pay and a big mess to clean after. You can even cause permanent damage. Contrary to popular opinion, “letting go” or indulging is just another way of rebelling against the tension created between the feeling and its repression. We have to compensate for our initial response with an explosive mixture of emotion and willfulness: “Angry?!! You’re damned right I’m angry, and you’re going to sit right there and listen to why!”

Punching a pillow or taking out your frustration is counter-productive. I often call it “practicing to hate.” Exploding is just another way of attempting to have control over feeling and avoid feeling overwhelmed. You think you are managing the feeling, but in fact you are not feeling, rather, you’re doing emotion. We create drama. Rather than experiencing feeling as a wave, we constrict our sense of self and become the wave itself. Instead of feeling anger or sadness, we become it. Take note of the language we use to describe these states: we say, “I am angry,” “I am sad.” This language describes an emotional experience that has temporarily taken over our very identity.

Once in the grip of our small, fearful selves (the mini me), the only choice we think we have is to either repress our feelings or to be taken over them and become reactive. Either way, we are still trapped. We are still run by our personal emotional novellas, disconnected from the reality of the world around us, and we are still unable to give ourselves and others our deepest gifts.

That’s it for now. Next week: our emotions as our children…

Eddie -Yamil Rosario: There are two knee-jerk (conditioned) responses to feelings, and they both have their price: to run from them or indulge them.