The Crew: The Fall 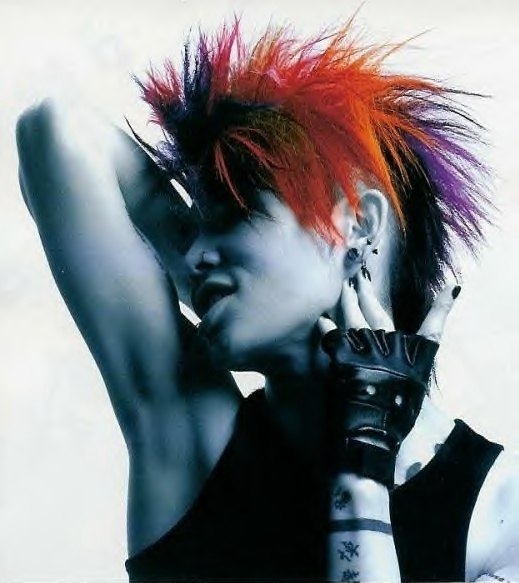 Subversify welcomes Bebe, a woman of mystery and a free-lance writer living in Fort Worth, Texas

By: Bebe – Too Sexist? Too objectifying? As if we gave a shit. This thing was so lame that normally it ran under our radar, and it would have this year, if it hadn’t been for one factor: Jenny X.

The Most Frightening Thing of All