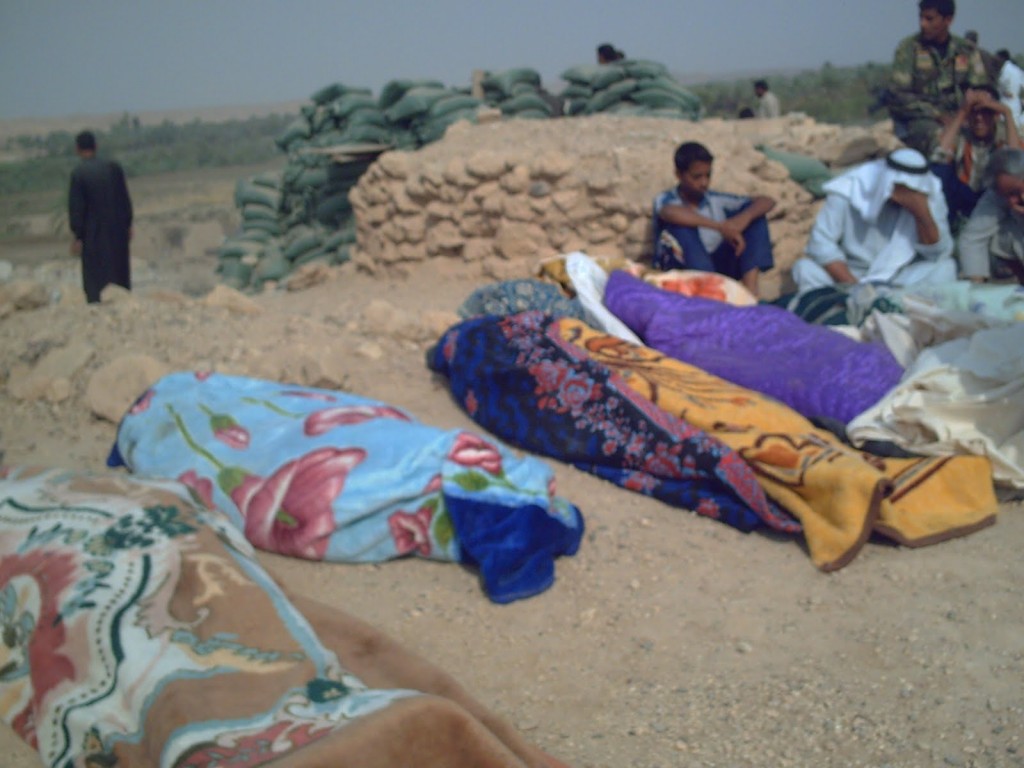 Back in approximately 1528, when the very first black man was snatched from a village in Africa and shoved onto a slave ship, somehow a ball got rolling that has consequences even down to this day.  That single act of brutality began a long, slow process that eventually resulted in the proliferation of violence and crime in America’s inner cities four centuries later.

Cruelty always gets the ball rolling, gets the party started — but in a bad way.

So.  What cruelties, exactly, got the Islamic terrorist ball rolling?  Was it when Mohammad (PBUH) wrote the Qu’ran?  And if it was, then why aren’t most American Muslims terrorists now too?  And why don’t their teenagers run in violent gangs like so many Christian teenagers here do? Dearborn, in Michigan, for instance, has a very large Muslim population and the largest mosque in America.  So why aren’t the Muslims of Dearborn all terrorists? Obviously it’s not their religion per se that is turning Muslims into terrorists.  So it must be something else. 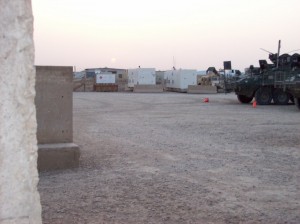 Take Afghanistan for instance — a country that’s known for its terrorists.  Those terrorists didn’t just suddenly spring full-grown from the head of Zeus.  No, they were systematically created by centuries of systematic cruelty.

And then there’s Iraq.  The Brits systematically destroyed democracy in Iraq.  And Americans gave Iraq three gifts that kept on giving: Saddam Hussein, Shock and Awe and Abu Ghraib.  In Iraq, Brits, Americans and their European allies created a Frankenstein monster — step by step, day by day.

And during approximately the last 90 years, Palestine has been systematically invaded by various forms of Europeans — not to mention the Crusades.  Whether it was Lord Balfour, King Richard or David Ben Gurion who invaded the Holy Land, these Europeans have all worked really hard to create Frankenstein monsters in Palestine too — and America to this day still keeps footing these invaders’ bills.

And remember how British Petroleum and the CIA worked in tandem to violently destroy democracy in Iran and to replace it with the West’s own bloody Shah, king of torture?

Face it, guys.  The whole Middle East has been under the jackboots of American and European colonialism, imperialism and cruelty for a long, long, long time.  And, keeping that thought in mind, you might also consider the suggestion that perhaps we are looking at Islamic terrorists from the wrong perspective.  Perhaps if it hadn’t been for the calming and civilizing influences of Islam, all these Frankenstein monsters that the West has cheerfully created in the Middle East might have turned out even worse.

Consider what happened when Europe and America unleashed their cruelty on the Congo, Rwanda and Zimbabwe.  At least the Middle East didn’t turn out as badly as all that. Maybe Islam actually helped give Muslims something hopeful to cling to in the face of all that Shock and Awe.

As you may have already noticed unless you’re brain-dead or watch Fox News, the military-corporatist structure that brought us Rwanda, Afghanistan and Abu Ghraib is still in the driver’s seat in Washington now and still happily doing all its usual cruel nasty stuff.  Which can only make me wonder — as our democracy dies and so does our economy — what kind of Frankenstein monsters are they happily creating here at home too?

The million dollar question that won’t get you two cents  is, exactly what is the justification for all this cruelty?  Apparently the justification is greed.  Geez Louise!  Just how many extra yachts do you guys need?  Is it true that Dick Cheney is the world’s first trillionaire?  And has all this endless supply of big bucks flowing seamlessly into his coffers from faulty oil platforms and endless wars made HIM happy?  Yeah right. 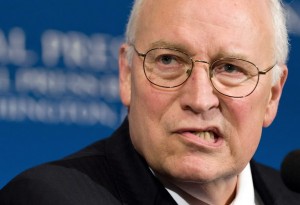 I am assuming that you do know that the oil spill in the Gulf could be worse than anything even the most fiendish terrorists could ever have done to us, right?

I just read somewhere that there are billions of teeny-tiny little crustaceans in our oceans and they are using all that excess carbon dioxide in sea water (which would otherwise be harmful to us) to build their sweet little teeny-tiny shells.  And if they didn’t build these shells, there would be too much carbon dioxide in the oceans, it would be released into the air and we would all die.  So if the oil spill kills off all these cute little guys in the same way that it is now killing off dolphins and turtles, we will be doomed.

To quote Wilbur the talking pig, “I don’t wanna die!”

And speaking of pigs at county fairs, me and my family are going off to the Alameda County Fair next Wednesday.  Joe and Ashley are going to buy me a chicken — to eat all the snails in my postage-stamp-sized yard so that I can plant a victory garden.  I’ll let you know how that goes.

****
Please sign my petition to create a Constitutional amendment to stop lobbyists from buying our country: http://www.thepetitionsite.com/2/constitutional-amendment-to-stop-lobbyists

“Imagine a world where EVERY child is wanted, nurtured, protected and loved: World peace in one generation!”

Life is a competition. The winners are the ones who do the most good deeds.