The Threat to Democracy 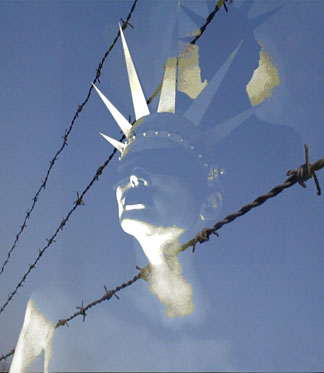 The Nature of Freedom