So You Think Easter is an Innocent Holiday 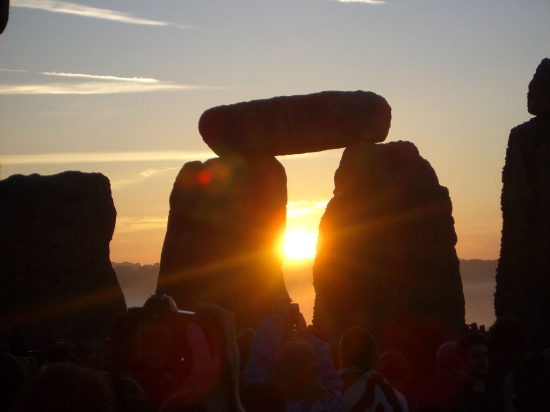 According to World Nut Daily, Easter is a pagan ritual that will make you burn in hell. In fact, according to the author, even mentioning the name Easter is a sin worthy of death. In fact, the author, making a valiant attempt to save us from the evils of Easter puts his own salvation at risk by mentioning Easter 24 times. This brave and valiant writer also goes on to mention other fertility gods and goddesses which have names that sounds similar to the name “Easter” such as Ishtar, Astarte, Ostara, Eostre and Eastre. By taking this risk to save our souls, he shortly came under the spell of the evil, Satanic gods and goddesses and started mentioning probing, an obvious sexual reference! Probing pagans! It is sad to see such a fine man of faith being overcome by the sinful, lustful thought inflicted upon him by a Satan himself, but we must recognize the valiant effort he made in bringing us this important story. 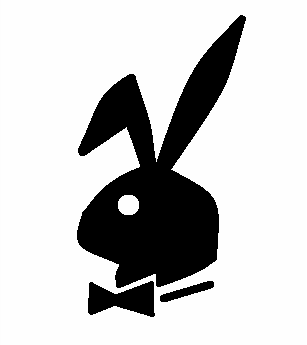 “And they cried unto the LORD, and said, We have sinned, because we have forsaken the LORD, and have served Baalim and Ashtaroth (Easter)” (1 Samuel 12:10)

By mentioning these pagan gods, the author was forced to break God’s mighty commandments and has put himself in jeopardy of hell himself. We must all pray for his soul and ask God to forgive him for his transgressions that were done in our interest.

It is abundantly clear that Easter is a holiday whose name should never cross our lips. To do so may bring a thunderbolt down from the sky and destroy us! We might be pelted by fire and brimstone from the heavens and destroyed by the wrath of God as in Sodom and Gomorrah! Even worse… we might turn GAY.. or even BLACK!

WHAT? You had a Cadbury Easter egg???? How DARE you! You will ROT IN HELL! Cadbury supports pagan gods and rituals. The original Cadbury Milk Chocolate was prepared to a recipe of Sir Hans Sloane who traveled in South America! Chocolate and cocoa are linked to the Mayan and Aztec god Quetzalcoatl. They are made in the shape of an EGG. Eggs are a pagan sign of fertility. Even more horrific, they are delivered by a bunny on Easter! Rabbits are another fertility sign! They are even used on the cover of Playboy as a sign of fertility in their lustful, sinful display of naked women! You are giving into an evil, sexual, lustful practice! It’s even worse than eating chocolate in the shape of a bunny! Repent while there is still time! Ask the Lord to forgive you and send in a large donation to my address.

Space Eagle – By taking this risk to save our souls, he shortly came under the spell of the evil, Satanic gods and goddesses

After The Health Care Debacle – What Now For the Republicans?

Suicide May be Painless, but Country Music Isn’t