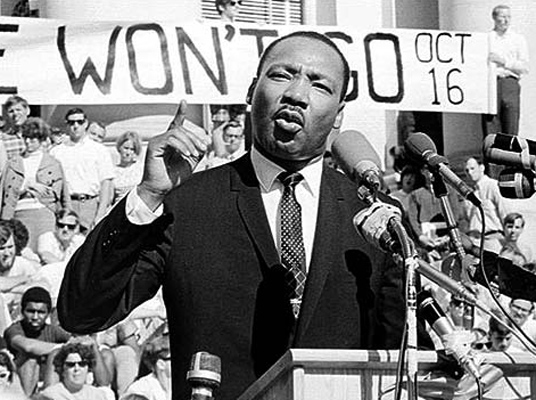 The first year or two, it seemed odd to me.  A special holiday just for black people.  But I’ve been celebrating for several years now, and I think it’s time to explain why.

You know, back when I was growing up, there were two N-words that caused a lot of fights.  One was n**ger, and the other was n**ger-lover.  You didn’t have to actually have a black lover, or even a black friend.  All you had to do was express in any way that you did not hate them, that you thought they were human, or that you believed in civil rights.  We knew: civil rights meant black rights.  No other division was even on the radar, at least in small-town Pennsylvania where I grew up.

How did Pennsylvania, which had been so large in the underground railroad as a result of the active Quaker population, get like this?  As I think everyone knows, during the depression the south was a great deal worse off than the north.  In fact, they had been ever since the end of the civil war.  Reconstruction was more like opportunism — the famous carpet-baggers.  And for a variety of reasons there emerged a rather steady population of poor white southerners who believed that their misfortunes were due to black people being favored over them, especially in government handouts.  These white haters of blacks were generally known as crackers, a term only slightly less pejorative than the N-word.  They were poor, full of hostility, and proud mostly of their light skin.  They had very little else of which to be proud.

So when World War II erupted, actually even before the US was formally in the war, and the factories in the north were being converted to war production, workers were needed in huge numbers.  They were recruited from the largest pool of unemployed: in the south.  White and black.  Crackers and N**gers.  Hating each other and working on the same assembly lines, eating in the same cafeterias, sending their kids to the same schools. 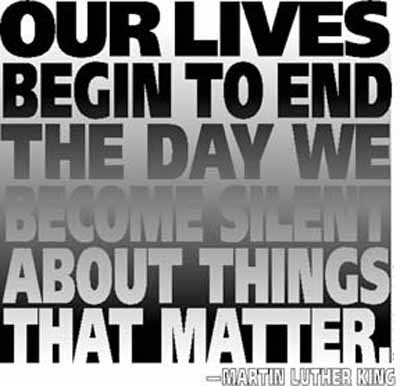 Pennsylvania was very industrial, as was much of the north.  Before the war, what factories were running were mostly union-organized, and had a large proportion of European immigrants and second-generation European-Americans.  Proud of their heritage, celebrating their traditional holidays, and proud of being white as well as of being Polish or Italian or Irish or German.  They were only a little bit racist, but it was there.  They mostly tried to hide it, until the crackers came north and legitimized racism.  Or rather added to their numbers, which had the effect of making it legitimate in those small factory towns, grown too large, with inadequate housing and infrastructure, and lacking the legal discrimination in the south.

This is where things get really sticky.  You can’t keep “them” out of your schools, but you can tell your children to keep away from them.  If you don’t want to be called a racist (and many did not mind the label), you said “You can be polite, but not too friendly.  You wouldn’t want people to call you a n**ger-lover, would you?”  And of course once the war was over, the blacks and the crackers didn’t want to return to the south.  They had better jobs here than they’d ever had before, they had developed some seniority, status in the union, and bought a home.  They were permanently transplanted, along with their racism.

The biggest fear of all was not interracial friendships among small children, which was kind of cute, but what would happen when they grew up.  They would *gasp* date one another, too!  And sooner or later, get pregnant, get married, and present you with chocolate babies.  There were a LOT of jokes to remind us how humiliated our parents would be.

So when Martin Luther King, Jr., said that his dream was to have the sons and daughters of former slave-owners and the sons and daughters of former slaves play together and be like brothers and sisters, the crackers and the immigrants who had picked up their racism, or had their own amplified, were horrified.  In the south there were laws against it, but not here in the north.  The only thing they had going for them was peer pressure, and did they ever use it!

Now remember, this was not just about dating a black person, but also hiring one in a job that might be done by a white person, renting an apartment or selling a house, or giving them any sort of fair break, even courtesy.  In some ways, racism became worse in the north, simply because it was less obvious.  We didn’t lynch, we only humiliated and pushed into the corners those people who were listening to inspiring speeches from this preacher who seemed to have entirely too many people applauding him.

While the older generation was fearful and angry and confused, the younger generation of whites (including myself) was listening.  Peace and love, we said; all brothers and sisters, we said.  We loved Jimi Hendrix, and nobody was going to tell us not to.  And we were part of the sexual revolution.  Don’t kid yourself: the war against racism was a vital part of the sexual revolution.

So they shot Dr. Martin Luther King, Jr., pacifist and kindly wise man.  They shot the guy who said he dreamed of being done with all this BS and living in harmony.  They shot the one hope we had  that someday the old folks would realize they could not change the future that was rushing toward them.

And we got mad.  We got burning mad and we used our huge numbers to make the changes that Dr. King had advocated.  And we’re proud of ourselves for having gotten over the BS we were seeped in as children.

And that’s why today is a holiday for us, too.

By:Barbara – The biggest fear was not interracial friendships among small children, but what would happen when they grew up.