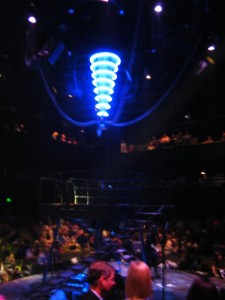 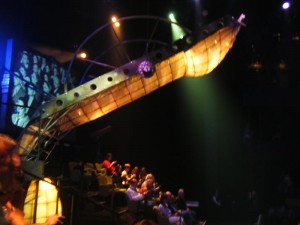 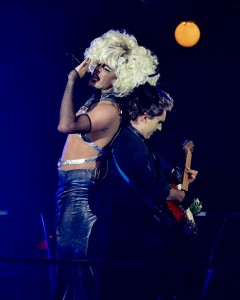 But it is really good to see it changing with the years and doing the same lovely raunchy story with not too subtle twists.

I am completely willing to concede because The Rocky Horror Picture Show is awesome and brings people together!